It will also look at a few myths about military schools that you might have heard and highlight the truth.

Graduates in the Military Will Only Get Into Military Service

Frankly, some graduates will, and some will not. Joining military service is the decision of both parents and the graduates; not a must progression plan.

These are private schools administered by the military, but they run like regular schools.

The truth is that some or most of these military schools have a headmaster who is from the military, but the rest of the tutors tend to be normal teachers.

After debunking some of these few myths, here is a look at some good reasons why a military school like Leicester High School is suitable for your teenager. 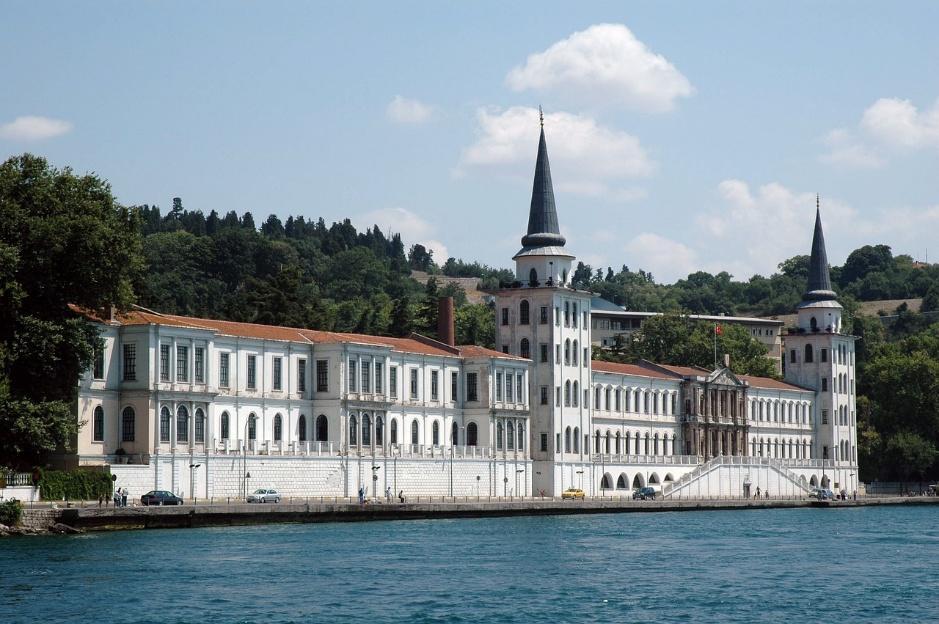 All the activities in military schools have particular rules students must follow. Such structured environments allow students to grow as organised adults with self-discipline.

Most military schools have their students participate in activities that require them to develop teamwork and leadership skills. Your child will need the skills, especially in college. Furthermore, many colleges go after students with such characteristics to enrol in their schools.

Students with a weakness in focus and concentration will significantly benefit from military schools. Most parents and especially those with teenage children, tend to complain that their children have too much freedom, resulting in lousy character-forming.

While other schools focus on a student’s academic life alone, military schools will work towards the child’s educational needs and eradicate distractions.

Students do not have too much access to phones, TV, and the media at large. This allows the students to focus more, and thus they end up forming self-discipline traits.

Service to others and their country are two of the core values that military schools concentrate on. These schools help students develop service traits, one of the characters that colleges look for in high school graduates.

Before deciding on admitting your child to a military school, take your time to speak to the administrators if you are unsure what the school is all about. Seek reviews about the school you intend to take your child to for you to come up with a good decision.