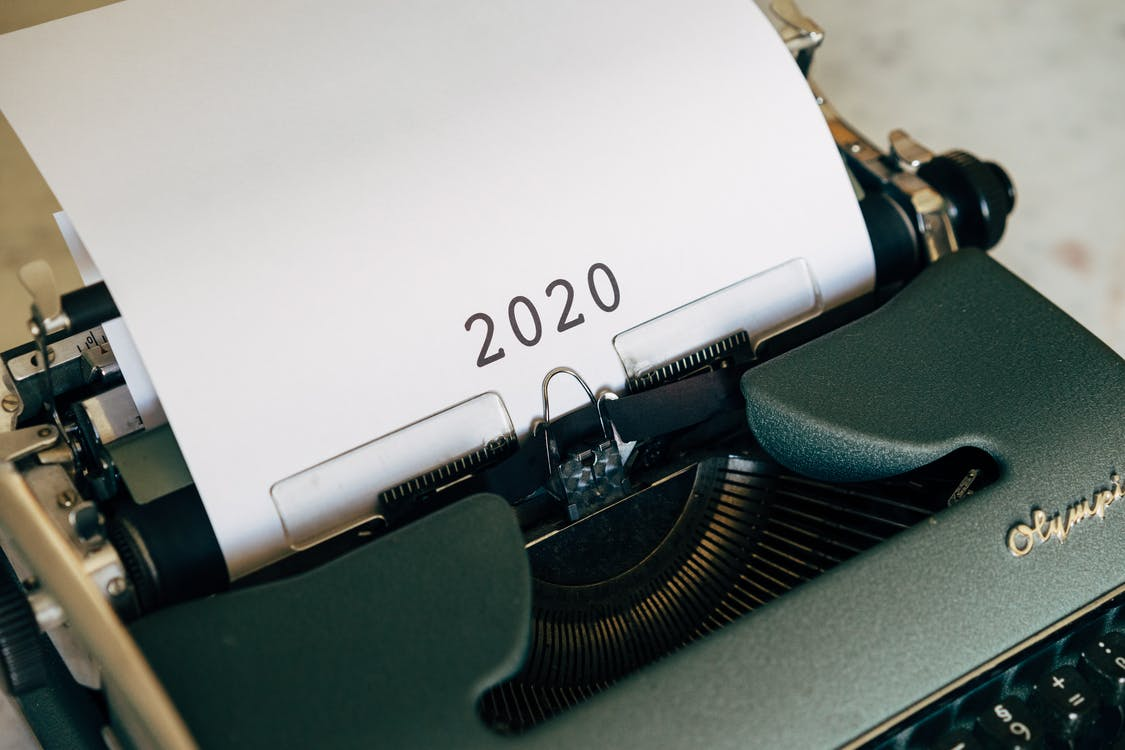 It’s hard to avoid harping on about coronavirus when it’s still all you hear on the news or see online. There’s no denying that, in a few year’s time when people look back at the world, this will be the most talked-about topic of our time. Still, there have been lots of other very important and interesting topics that have been discussed over the last year. Many of these were old discussions that flew into the spotlight, and perhaps the endless months of being inside forced us to focus on them more than we had before.

It’s pretty interesting to look back at these talking points and see what they mean for the future of our society as we know it! So, here’s what was talked about the most:

Before COVID really hit its stride, climate change was a big thing in the news due to the Australian bush fires. Yep, that happened in 2020 as well! Then, after lockdowns ensued, climate change became the focal point yet again, but this time because the world seemed to be healing. After a few weeks of no human activity in Venice, the waters of the canal ran a clear blue for the first time in centuries! It made us realise that we really are the problem, and things should be done to combat this. In fact, France has already unveiled plans to reduce air travel across the country, forcing people to take the more eco-friendly railway lines instead.

This was a topic that spawned after the terrible events happening in the US in early 2020. Anti-racism protests spanned the world, alongside calls to defund the police. It’s been a huge argument in countries across the globe, with many people claiming that crime could be reduced if money was taken from police forces and invested back into communities. This is a topic that’s very hard to talk about as we don’t really have any evidence that defunding the police will work. Indeed, you have people like Tony Vauss who have helped reduce crime rates in their local area without defunding the police force. It’s a touchy subject, but one that will surely be debated at great length for the foreseeable future.

Another topic that spawned off the back of the murder of George Floyd was the idea of erasing history. This came as people removed statues of racist people from history across the world. Some people argued that this was erasing history or an attempt to alter the past. Actually, it sparked a good debate on whether or not we need to re-educate people on certain elements of history. The argument that getting rid of racist statues is erasing history can easily be broken down and disproven. History still exists but acts like this open the door to give more context to topics that have been glossed over. Perhaps by giving the children of tomorrow a harsher, more accurate, view of history, they can grow up to be better.

These three talking points have raged on a lot over the last year, and they’re sure to carry on raging. It’s interesting to look at the world and see what the main issues are, then think about what we can do about them.